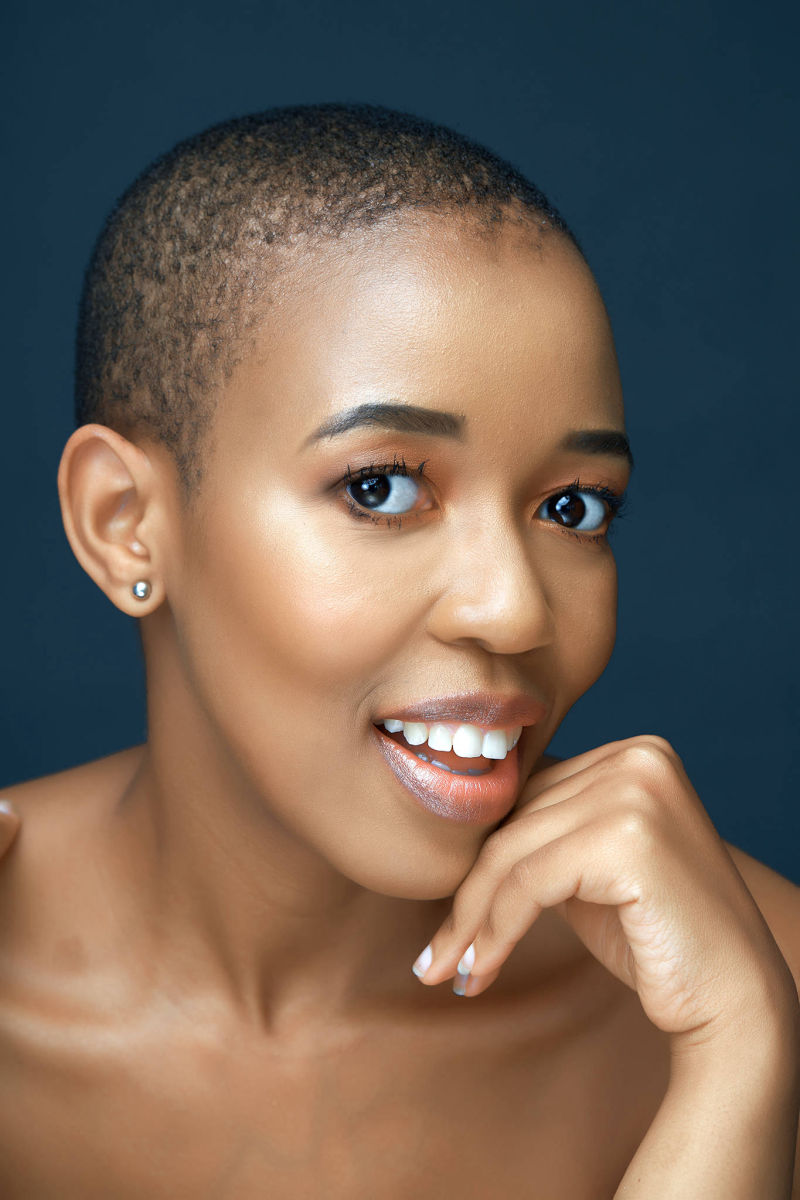 “Take nothing for granted. Make an emotional discovery as often as you can find one in every scene. Ask yourself: What is new?” – Michael Shurtleff

Koketso Motlhabane is a screen and stage actor, voice over artist and producer. She started her acting career at Mmabana Arts Centre in Mahikeng. She holds a Degree in Filmmaking and a BA Hons in Live Performance, both from AFDA. She graduated her honours with distinction and was awarded Best Leading Actor in a Film.

Koketso honed her skills at the Indigo View Advanced Actor’s Academy under the tutorship of Steven Feinstein, where she was groomed by acclaimed practitioners such as Silvain Strike, Fiona Ramsay, Christa Schamberger, Craig Morris and Pamela Nomvete to name a few. This is where she learned how to overcome her limitations and get in touch with her instincts. “I rejoice at any opportunity I get to explore my emotions, to get out of my head, just to breath and feel, this is freedom”. Says Koketso.

She played Dikeledi on Call Centre, and Mpho (lead) in Lady in Red, both which aired on the pay channel Mzansi Magic. Koketso played Gina on BET’s Grit and recently starred as a doctor on The Queen, produced by Ferguson Films. This performer leads an incredible cast in the online web series, DON’T NEED a man on YouTube. “Koketso Motlhabane leads the cast of DON”T NEED a man with grace and precision, there’s a natural yet rawness that comes with her as a perfomer,” says director Lebohang Motaung.

Koketso’s theatre experience includes The Talented Tenth which was staged at the UJ Theatre, directed by Steven Feinstein; The Caucasian Chalk Circle directed by Lebohang Motaung, which was staged at the Joburg Theatre; Agnes of God, staged at the Olivetree Theatre and the Centre for the Less Good Idea, directed by Phala Ookeditse Phala, where she played leads. Koketso is not only a performer, her Film Degree has allowed her to work with various media companies. She is a producer of DON’T NEED a man web series as well as an online talk show Onset.

“All an actor has is their blind faith that they are who they say they are today, in any scene.”- Meryl Streep